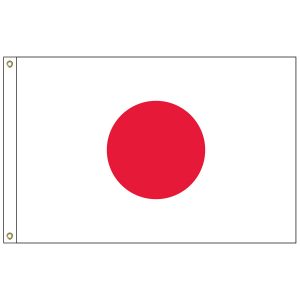 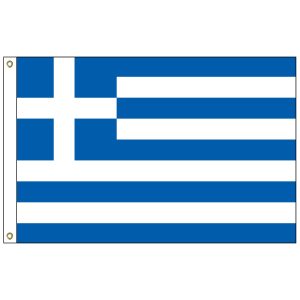 The flag of Israel was adopted on October 28, 1948, five months after the state’s establishment. It depicts a blue Star of David on a white background, between two horizontal blue stripes. The blue color is mandated only as “dark sky-blue”, and varies from flag to flag, ranging from a hue of pure blue, sometimes shaded almost as dark as navy blue, to hues about 75% toward pure cyan and shades as light as very light blue. The flag was designed for the Zionist Movement in 1891. The basic design recalls the Tallit, the Jewish prayer shawl, which is white with blue stripes. The hexagram in the center is the Magen David (“shield of David”). It became a Jewish symbol starting in late medieval Prague, and was adopted by the First Zionist Congress in 1897. ⚠ Prop 65 WARNING