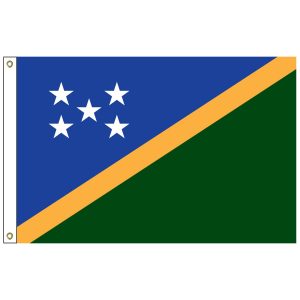 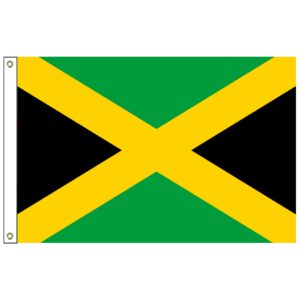 This flag of Honduras was adopted on January 9, 1866. It is based on the flag of the Federal Republic of Central America. The flag contains three equal horizontal bands. The two blue bands represent the Pacific Ocean and the Caribbean Sea. The white band represents the land between the ocean and the sea. The five blue five-pointed stars arranged in an X pattern centered in the white band represent the five nations of the former Federal Republic of Central America (El Salvador, Costa Rica, Nicaragua, Honduras, and Guatemala) and the hope that the nations may form a union again. ⚠ Prop 65 WARNING